Lucie Doležalová received her M.A. and Ph.D. in Medieval Studies from Central European University in 2001 and 2005, and her habilitation from the Charles University in Prague in 2012. She works as Associate Professor of Medieval Latin at the Institute of Greek and Latin Studies of the Faculty of Arts, and at the Communication Module of the Faculty of Humanities, both Charles University in Prague. She is also a researcher at the Centre for Medieval Studies of the Academy of Sciences of the Czech Republic. She has published monographs on the medieval reception of an obscure opuscle Cena Cypriani, and another one on the late medieval biblical mnemonic aid Summarium Biblie. She also edited six collective volumes on memory, lists, retelling the Bible, miscellanies and obscurity in the Middle Ages. Nicolas Larrousse is head of the long term archiving department at Huma-Num, a French infrastructure which aims to provide services to researchers in social sciences and humanities. He is particularly focused on interoperability and is involved in European infrastructures and projects. Huma-Num is promoting collaboration and providing services to manage, enrich and expose research data through a wide network of partners and consortia. Huma-Num is the National Coordinating institution of DARIAH European infrastructure for France and is involved in H2020 European projects. Mike Mertens is DARIAH-EU’s Chief Executive Officer and is in charge of the overall governance and coordination of its wide network. He has academic background in languages and comparative history. Prior to coming to DARIAH, he was responsible for governance, consortial negotiations, outreach, working groups, data services, research data management, and strategic planning at Research Libraries UK. He has also worked with and on the committees of The British Library, The UK National Archives, Jisc, The Digital Preservation Coalition, LIBER and The European Library amongst other organisations in the Library and Information Science sector. Pierre Mounier is deputy director of OpenEdition, a comprehensive infrastructure based in France for open access publication and communication in the humanities and social sciences. OpenEdition offers several platforms for journals, scientific announcements, academic blogs, and, finally, books, in different languages and from different countries. Pierre teaches digital humanities at the EHESS in Paris. He has published several books about the social and political impact of ICT, digital publishing and digital humanities. 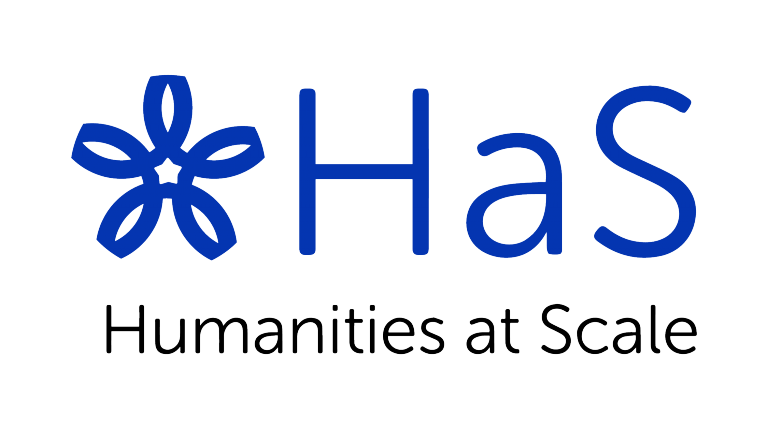